In the enclosed environment of passenger aircraft cabins it is vital to maintain aircraft cabin air quality to minimize harmful particles from circulating throughout the cabin and cockpit. A variety of pollutants, viruses, pollen, bacteria and microscopic dust can contaminate cabin air and trigger irritants to humans such as a runny nose, watery eyes or sneezing. Passengers may be more at ease if they knew that cabin air circulation and ventilation are carefully engineered to disperse and re-direct the smaller droplets that can remain suspended.

The air a passenger breathes is evenly composed of fresh air from outside the aircraft and recirculated air. Recirculated air flows through High-Efficiency Particulate Air (HEPA) filters, which are otherwise used in medical environments. HEPA filters trap over 99.9% of airborne particles and other bio-contaminants as small as 0.3 microns. A well maintained high-performance HEPA air filtration system is important for the maintenance of a healthy and comfortable atmosphere for passengers and crew.

Moreover, an aircraft exchanges its entire volume of cabin air 20 to 30 times more frequently than the air in an office, and 5 to 6 times more than hospitals. The air circulates through strategically placed vents and upper and lower air inlets around the overhead bins. The air flows downward at 1 m/sec (3.3 ft/sec) from top vents and flows out at floor level. Every row has its own vents. That the air flows vertically, not horizontally, limits the probability of virus dissemination.

What is a HEPA filter / what does HEPA mean?

HEPA, which stands for High-Efficiency Particulate Air, is a name used to describe filters that are able to trap 99.97 percent of particles that are 0.3 microns. Though the HEPA standard and certification process wasn’t established until 1983, development of HEPA filters dates back to World War II, when American scientists with the Manhattan Project created the first HEPA filter to capture radioactive particles released during the creation of the atomic bomb. Filters meeting the HEPA standard must satisfy certain levels of efficiency. Common standards require that a HEPA air filter must remove from the air that passes through the filter at least 99.95% (ISO / European Standard) or at least 99.97% (US Standard – ASME / U.S. DoE) of particles whose diameter is equal to 0.3 microns.

To make this simple – we hear today that to protect medical personnel against COVID-19, they need to use a N95 mask. A N95 mask will stop 95% of particles that are 0.3 microns or greater in size. A HEPA filter is in effect a N100 mask, trapping 100% of 0.3 micron or greater particles.

Scientists have found that particles of 0.3 micron size get through air filters more than larger or smaller particles. To better understand a size of 0.3 microns it is useful to first have some comparisons. The average diameter of a human hair is about 70 to 75 microns and the human eye can see unaided about 40 microns. The majority of the bacteria species are typically between 0.2 and 10 microns in size. While viruses are even smaller in size, filters tend to trap these particles quite well. In another study, researchers shot actual virus particles at N95 masks and found that these masks captured over 95% of virus particles. Keep in mind that HEPA filters found on aircraft are essentially N100 filters, which makes them even more effective.

How are HEPA filters made?

Most modern HEPA filters consist of interlaced fiberglass (boron silicate microfibers) or synthetic material (PP+PET) fibers. Fiberglass fibers are commonly made up of things like silica, alumina, calcium oxide, boron oxide, magnesium oxide or sodium oxide. Synthetic material fibers are made from polypropylene (PP) or polyester (PET). The interlaced fiber material is formed into a flat sheet and in manufacturing is pleated to increase the overall surface area of the filter exposed to the air flow.

How does an HEPA filter clean air?

HEPA filters rely on a combination of three mechanisms to trap particles. What’s important about HEPA filters is they’re incredibly effective at capturing almost every size of particle. They are captured in the following ways:

1. Direct Impaction: The first way is by impact, where larger particles (within one radius or larger of the filter fiber) being carried in the air flow around the filter fibers impact and path, collide with a fiber, and because they are too big to get through, they get stuck.

2. Interception: Air flow is nimble enough to reroute around fibers, but, thanks to inertia, particles continue on their path and stick to the sides of fibers.

3. Diffusion: Small, ultra-fine particles move more erratically than larger ones, so they’re more likely to hit and stick to fibers. For the really small particles (less than 0.3 microns) these particles this small have so little mass that they actually get bounced around like a pinball when they hit gas molecules (this process is called Brownian motion). So the particles move in random zigzag patterns and they hit the fibers and get stuck.

As it is clear from the following graph the dip in the graph occurs around 0.3 microns, which is why we measure HEPA filter performance against 0.3 microns all the time.

Just a note – HEPA filters are designed to arrest very fine particles effectively, but they do not filter out Volatile Organic Compounds (VOC’s) and odor molecules. Since gases are not particles, they move and behave differently in the air. To capture VOC’s and odors, the HEPA filters would need to be supplemented by other technology such as activated carbon or others.

How often should HEPA filters be changed?

When HEPA Cabin Air filters are designed and developed, they are designed and tested to a standard of 7,500 hours between changes. This is roughly a change interval of C Check to C Check. This timeline is roughly equivalent to about eighteen (18) months. The airline does have the option of changing the filters at shorter interval such as A Checks to be able to provide the highest level of performance.

What are the different types of filters in the aircraft cabin?

There are many types of filters in use on aircraft for maintaining the cleanliness of all fluids on aircraft including hydraulics, fuel, lubrication fluids, cooling fluid, bleed air, potable water and cabin air, and as a leading supplier of filtration to the aviation market, PTI makes all of these types of filters.

For the aircraft cabin, PTI is in production today of High Efficiency Particulate Air (HEPA) Cabin Air filters that have been qualified and approved for use by airlines providing extended service life. PTI’s Cabin Air filters are in service with airlines in all regions of the world including Asia, the Middle East and Africa, Europe and North and South America.

PTI’s Cabin Air filters are designed to remove both smaller particles (such as viruses, bacteria and atmospheric dust) as well as larger particles (such as lint and pollen). PTI’s HEPA media has demonstrated efficiency of greater than 99.999% which provides significant protection from bacteria and viruses. This helps to provide a safer, healthier and more comfortable environment in the air cabin for the passengers and crew. 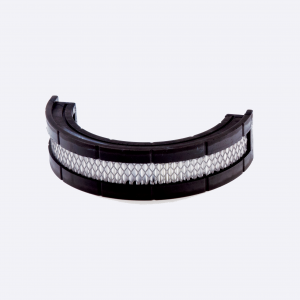 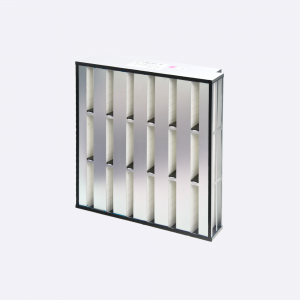 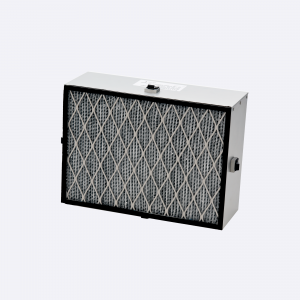 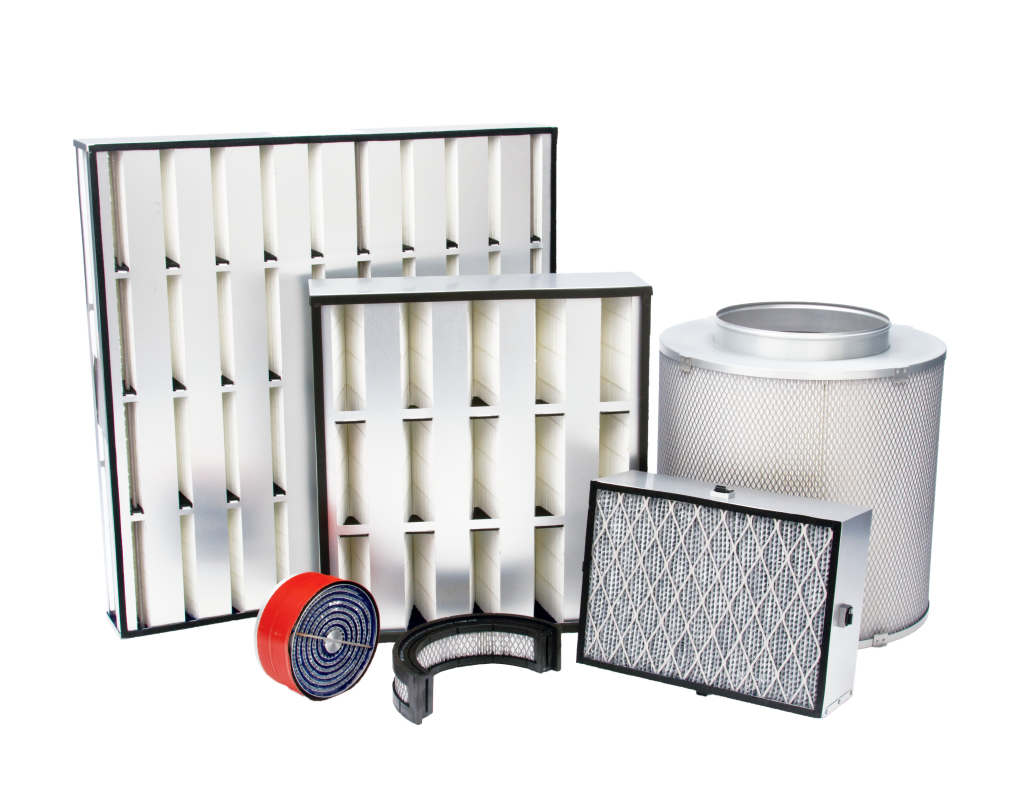 PTI Technologies has been serving the Aerospace and Industrial markets for nearly 100 years. Today, PTI Technologies Inc. is a world leader in the design, development, manufacture, marketing and distribution of high technology filter elements, modules, and filtration and fluid flow equipment. When it comes to solving complex filtration and fluid flow problems, we’ve been there providing innovative value added solutions. PTI is dedicated to listen, understand, and deliver.